Pioneering gaming firm BlockBet has announced plans to launch a blockchain powered casino and gaming platform where members can gamble for perks in both the digital and physical world. 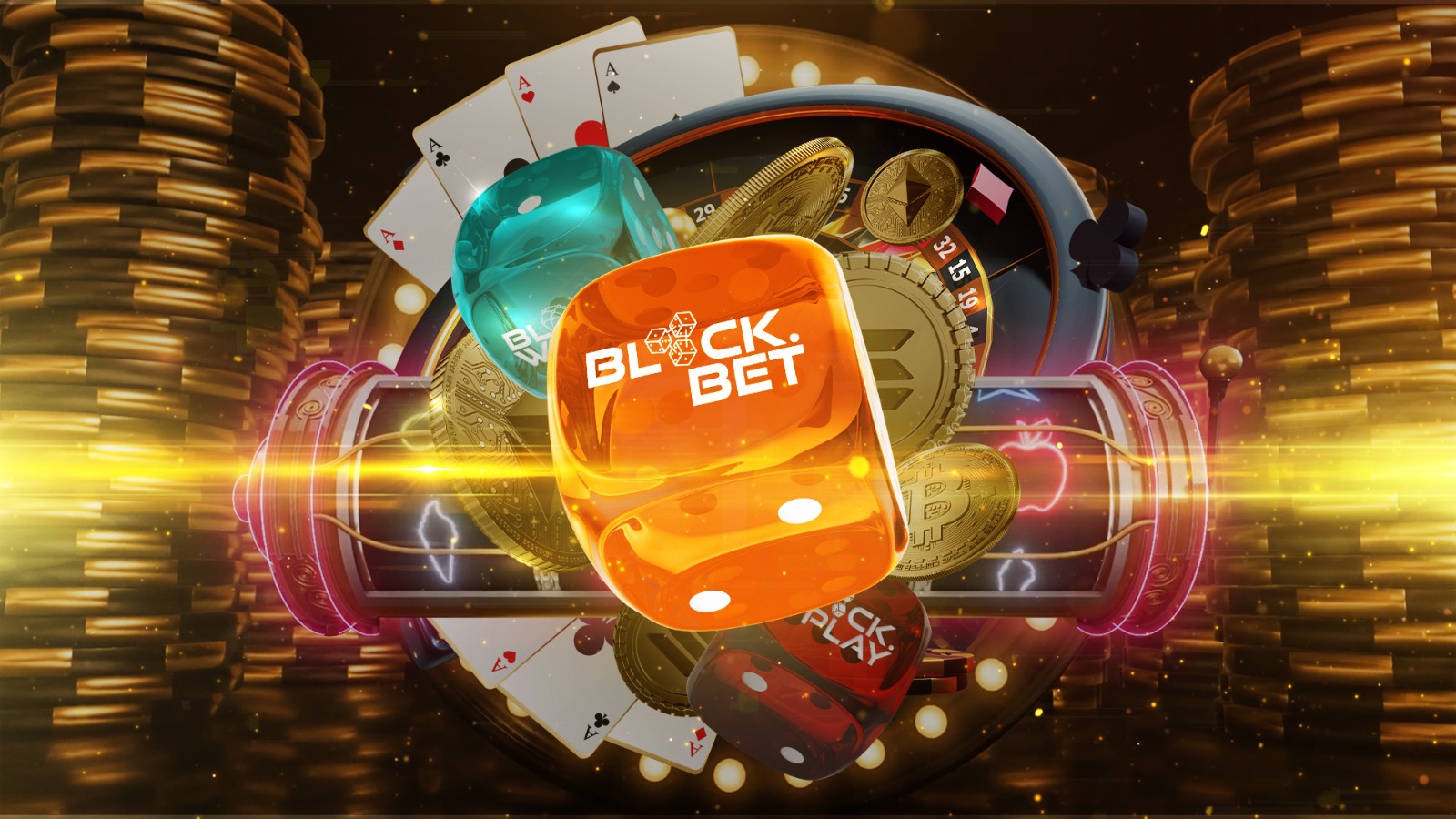 BlockBet has been hailed as a trailblazer in the industry. It comes as a fresh, new addition to the scene whilst managing to solve a number of compliance-related teething problems, making it one of the most appealing platforms for regulators to support. Its immensely advanced technological makeup plays a key role in the innovation we are seeing across the gaming industry today. A clear advantage for BlockBet, it allows for seamless, secure and succinct compliance, placing its players’ needs at the centre of all that they do.

“In fusing our expertise in traditional gaming with secure blockchain networks, BlockBet’s casino and private players’ experience will differ from the rest. Yes, it’s immersive and innovative in nature but the intelligence we use takes it up a notch by placing our players in the seat of the creator. You really can create your own wealth here.” stated a spokesperson for the platform.

Likewise, the founder of BlockBet and serial-entrepreneur Onyi Goldman, believes that “if you’re able to see yourself as your space and not yourself, that's when you will get out of it.” The multiverse that is BlockBet has been built on these words in its successful and thorough creation of an upper echelon within the gaming industry that surpasses the limitations of the mind and physical, within the digital era.

As it stands, the economy of online gaming is said to be worth more than 92.9 billion U.S. dollars within the next year. By 2027, if the industry remains on its current trajectory, its value would amount to 314 billion U.S. dollars which is exponential growth within an extremely short period of time. This is heavily based on the market size of gaming as a whole which in 2021 was valued between 177.8 and 180.3 billion U.S dollars.

The BlockBet virtual casino and exclusive players’ club is set to launch next month, where the esteemed crypto casino aims to take full advantage of the market.

“Eventually, we envision a world where our private players’ club will become the digital space for the elite. You’ll be able to use the BlockBet NFT cards at will throughout the world as a means of access, payment and of course, leisure.”

During the launch, BlockBet is looking to give away exclusive NFT prizes, to honour its first set of players on the platform and to experience first-hand how a member of their private players’ club is adorned.

As we now head into the launch’s runway, reports have also begun to circulate that several organisations are already backing the platform, in attempts to form “larger-than-life” partnerships. With this, we are all anticipating the entrance of this ground-breaking casino and gaming world into the industry with open arms and curious thoughts as to how this could impact the gaming space as we know it.

BlockBet multi-millionaire businessman and founder Onyi Goldman is also an investor and has financially backed a number of small and start-up businesses, and entrepreneurs across several sectors. A blockchain expert and philanthropist, he is also best known as the founder of a revolutionary blockchain technology services company.

There has been a lot of talk and actions taken in time to recover all artwork looted from Nigeria during the colonial era, but all attempts to return them have failed. Now it is no longer talks and wishes, but something a 34 years old Nigerian man going by the name Chidi who refused to give his last name; is hoping to achieve.

Life
Your 10-Step Guide To Protecting Your Digital Life

In the real world, our doors have locks and our payment cards have PINs to protect us from intruders and from theft. The same level of protection applies to our digital lives and so here are 10 easy ways to take to protect your online privacy and security.