The second Dr Strange movie; Multiverse of Madness premiered on 6th May, 2022 to $450 million on its opening weekend, ranking behind Spiderman: No Way Home in terms of ticket sales. 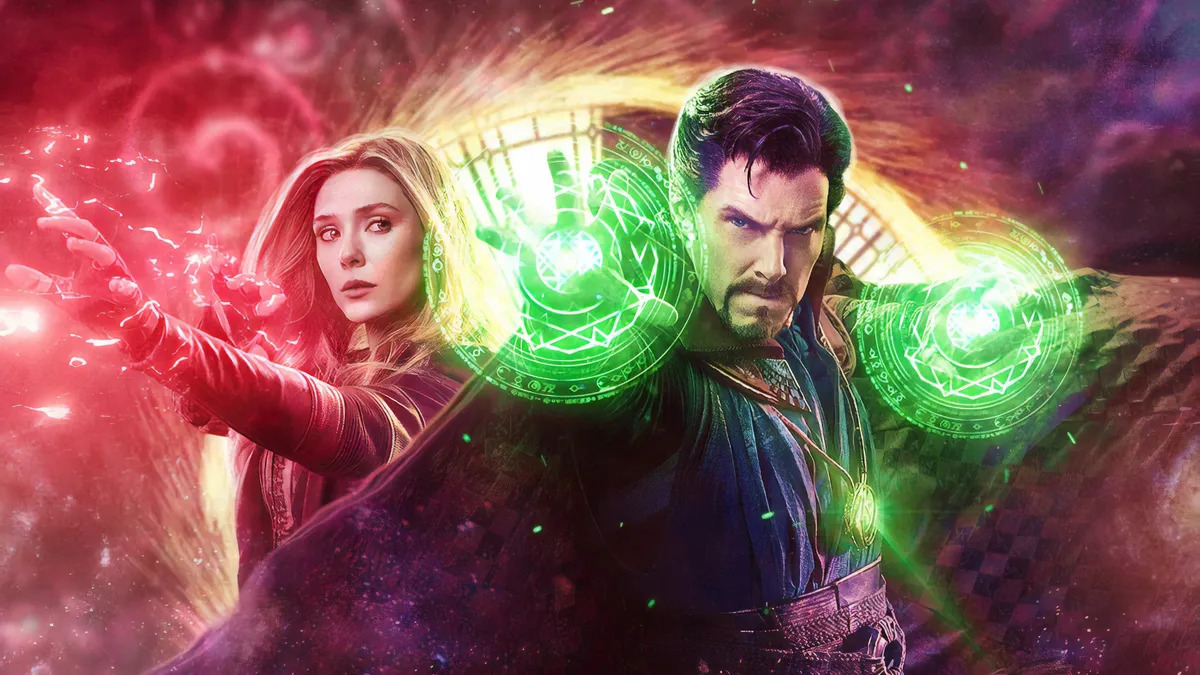 Multiverse of Madness follows the story of Dr Strange post Spiderman: No Way Home as he explores, well, a multiverse of madness. Featuring Benedict Cumberbatch as Dr Strange, Benedict Wong as Wong, Xochitl Gomez as America Chavez, Elizabeth Olsen as Wanda Maximoff aka Scarlett Witch amongst others.

With its funny horror-like scenes and ‘gotcha’ moments for shock value, MoM doesn’t have the same style as other Marvel movies. It shouldn’t, as it was directed by Sam Raimi, whose directing style was very obvious in the dialogue and actions of the movie.

MoM builds on the story told in the Disney+ limited series Wandavision, the first Dr Strange movie, Spiderman: No Way Home and a little bit of Loki. It also lifts some elements from the animated series ‘What If…?’. It’s refreshingly different from what Marvel is known for. Some fans and critics may not agree with the experimental direction that Phase 4 is being taken, but in a franchise such as the MCU, it’s certain that some people would be left behind.

Contrary to fan prediction and expectations, MoM was not the cameo fest that was Endgame and Spiderman: No Way Home. There were some cameos (that we were very excited for), some of them setting the stage for future Marvel projects and others a nod to alternate universes from the comics and earlier movies.

The cinematography in this movie was decent; nothing too superb but also not disappointingly bad. Some shots were alright, and others could have been better. There is one shot in particular that stands out, and that one shot increases the rating of the entire movie. Something to note about this movie is the makeup and related effects. Multiple scenes in this movie have the exaggerated makeup effect that end up pushing the plot of the movie further. As always, the CGI is top notch, like in every Marvel movie.

Dr Strange in the Multiverse of Madness is a solid Marvel movie and the story telling was incredible. It sets the stage for the eventual ‘Secret Wars’ movie that fans are convinced is going to be the center of Phase 4, the way Endgame was the center of Phase 3. Make sure you’re seated for the post credit scenes. Both of them.