Explanation of the technology – Algorithm within Social media 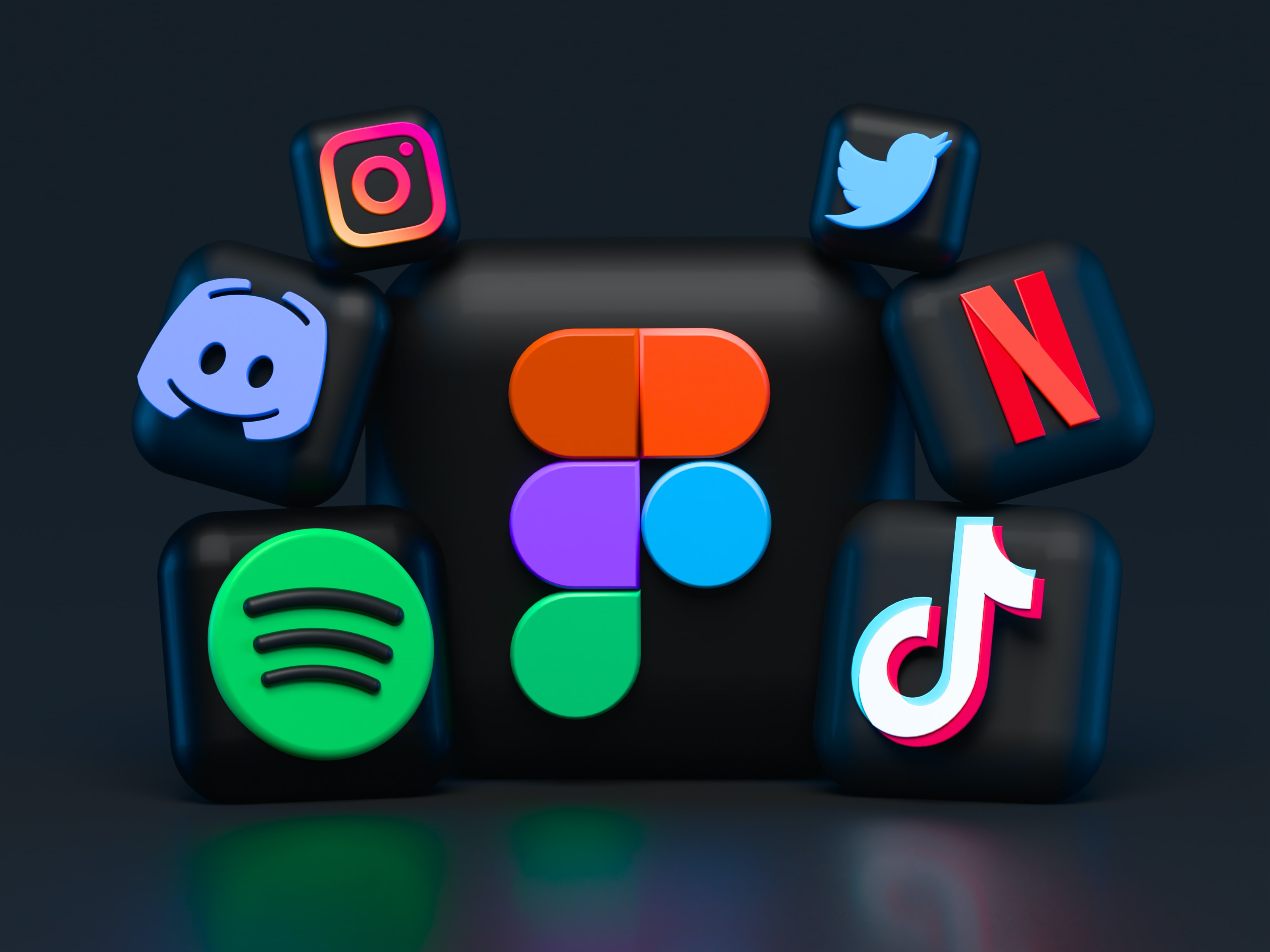 In this segment, we take you through some technical jargon and explain it simply so that you can understand what NFT, algorithm, Crypto, gigabytes and other technical terms means.

A programming algorithm is a set of instructions or a formula for resolving a problem. It works by having your computer do a series of prescribed actions that specify how to accomplish something, and your computer will always do it the same way. A method, made up of inputs, is followed by an algorithm. It will observe a result, also known as output, once it has followed all the inputs.

Precision, uniqueness, finiteness, input, output, and generality are all qualities of algorithms.

An example of an algorithm is Google Search, whereas the invention of Google Search was made feasible solely via the use of algorithms. You might want to know if an elephant can swim, for example. The way you ask Google a query is the input you're giving the machine to figure out.

The entire query "can an elephant swim?" does not even need to be typed into Google. Try googling for "swimming elephant" to see what results you get. You'll notice that the output or results display videos of elephants swimming right away, followed by further information on the issue. Google generates these replies using an algorithm that does not require the whole query.

Algorithms on social media platforms assess user behavior and prioritize information that the site feels the user will like to view and engage with.

Most social media feeds used to display content in reverse chronological order before the transition to algorithms. In other words, the most recent postings from accounts that a user followed appeared first. Setting your Twitter feed to chronological order is still an option.

Since 2016, when it began ranking users' news feeds by relevance rather than recency, Instagram's algorithm has developed. The algorithm now functions similarly to that of its parent firm, Facebook. Instagram can identify what material you'll enjoy the most by aggregating six characteristics and influencing your news feed to highlight that stuff. Interest, frequency, following, recency, connection, and usage are the six variables.

In addition to updates in the mainstream, each major section of a social media site has its own algorithm. That means the material that appears in your Instagram feed is determined by a different algorithm than the stuff that appears in your Instagram stories. The most significant distinctions are in how consumers are given photo and video material.

So there you have it, just a brief explanation of algorithm within social media.