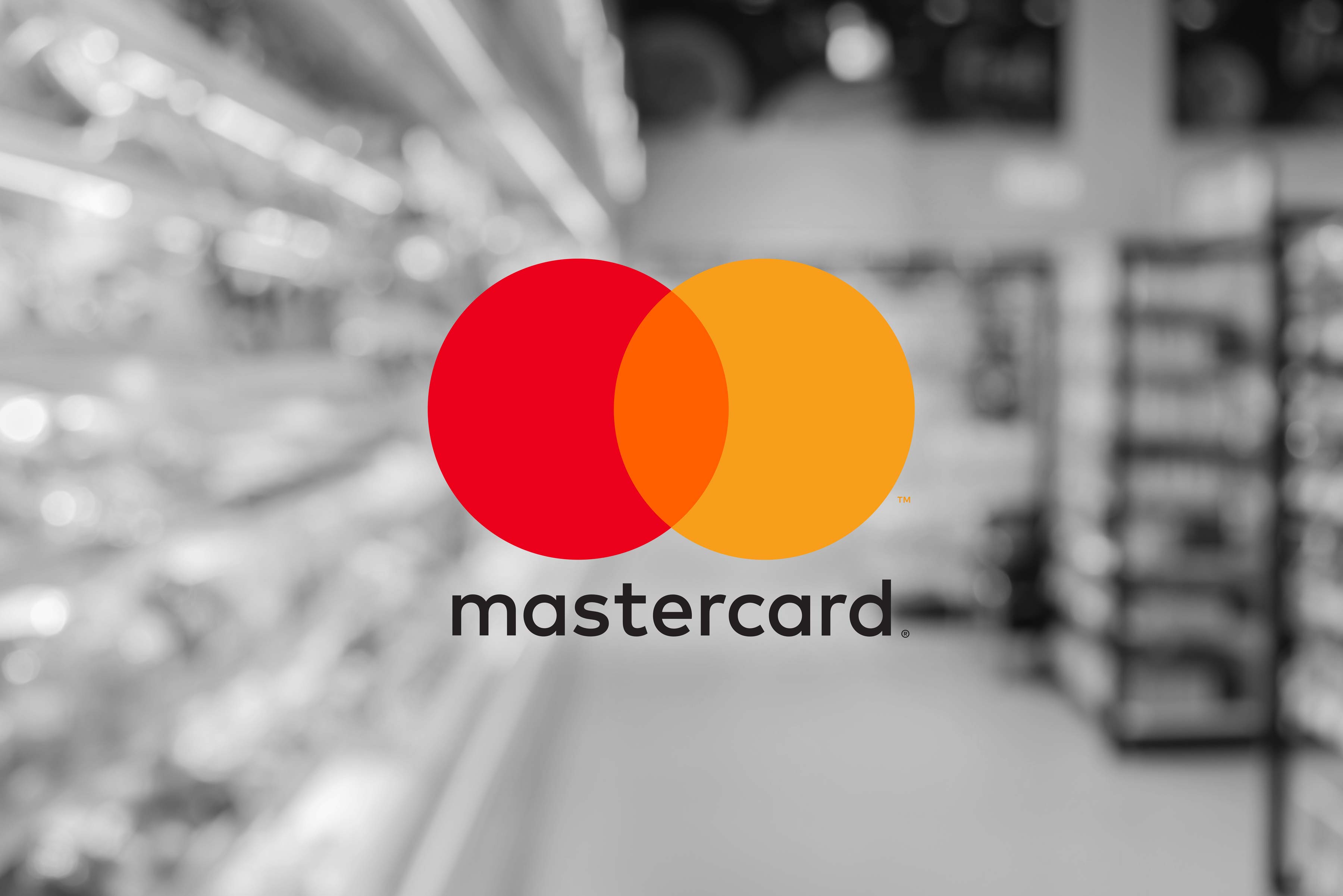 Mastercard is facing pushback from retailers over its new BNPL product. They plan to charge retailers 3% of the purchase price each time a consumer agrees to use the new program. They will also automatically enroll retailers in its new buy-now-pay-later service, however, retailers will still have a chance to opt-out.

Klarna updated its super-app so that consumers can keep track of all their online shopping this week. Users can connect their email accounts for Klarna to scan details from order confirmation emails and then import the data to the app. This feature is currently compatible with Gmail and Outlook. Cofounder Niklas Adalberth has also launched a new "Nobel Prize for Impact''. The companies that will make it to the final 100 will be nominated by partner organisations.

The UK’s ASA banned two ads by Arsenal FC for its crypto-based fan token program. The regulator complained that the FC had not clarified that the value of investments could rise or fall.

Football’s love affair with crypto is on the up. Recent research by The Athletic found that nearly all of last year’s Premier League’s 20 clubs have at least one crypto sponsor at some level.

Boomers are finally buying into cryptocurrencies. The share of crypto users aged 55+ has increased by more than two-thirds since the start of the year. In a survey of over 1,500 participants, Mercuryo also found that 27% of customers above 65 yrs old hold crypto.

Astra partnered with Visa to offer faster account-to-account payments to its end users via Visa Direct. Built for scale, Astra’s platform is integrated via an API.

Binance is currently in the process of opening a South African account. “If local banks are willing to work with Binance to open bank accounts, we would love to do that because it’s a better UX,'' says CEO Zhao.

E-payments have officially surpassed cash in Saudi Arabia. SAMA said that cash is no longer the most used method of payment by individuals for the first time in Saudi Arabia.

Revolut has added Beam to its Donations feature. All Revolut users can now donate to Beam and help homeless people raise funds for childcare and rental deposits directly through the app. They have also added another new feature for juniors by rebranding its service for 6 to 17-year-olds. These new features help increase the customisation of the append services, to improve its user experience. It also overhauled the look and feel of the service based on feedback from its younger customers.

Crypto.com continues its global expansion this week. As the world’s fastest-growing crypto platform, they received approval from the FCA in the United Kingdom as a crypto asset business.