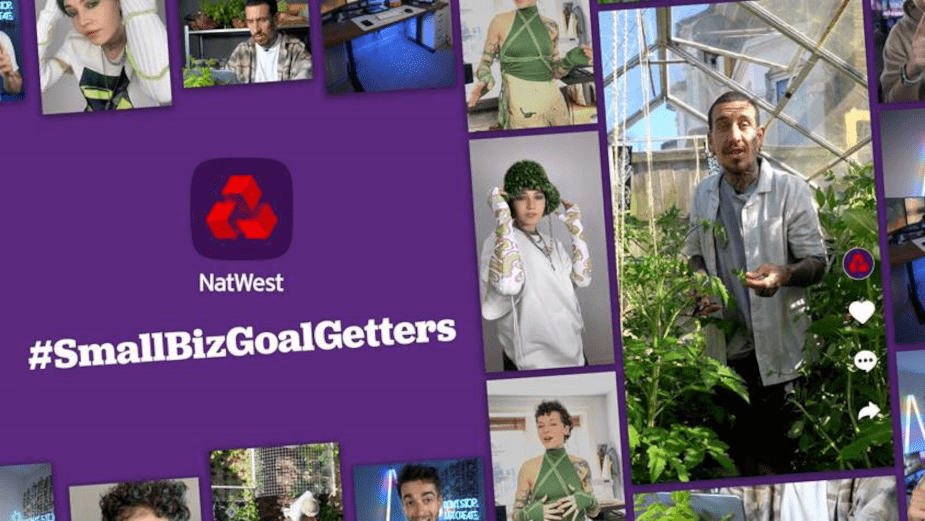 NatWest Business has taken to video app TikTok for a campaign aimed at reaching budding entrepreneurs. The UK bank has called in VaynerMedia London for the campaign promoting its free Business Builder online toolkit, which offers digital and event-based learning modules covering things such as sustainability, business strategy, and mindset.

Online brokerage eToro and the special purpose acquisition company that agreed to take it public are planning to let the deadline for their merger pass without closing the deal, according to an insider familiar with the matter.

The boss of Revolut said his fintech startup has enough funding for at least two more years and would not be looking to raise money, as venture capital dries up across the technology industry.
Revolut is also making its first venture into physical devices with the launch of a card reader for shops and restaurants. Revolut, which now caters to a global customer base of 18m at a $33bn valuation in its latest funding round, told City AM it was launching the device in the UK and Ireland. Customers will be able to make card payments via the reader and use services such as Chip & Pin, Contactless, Google Pay and Apple Pay.

Last week Meta announced that it was rebranding its payments system Facebook Pay to Meta Pay, with CEO Mark Zuckerberg promising future metaverse-friendly features. But how close is Meta Pay to realising this? As it stands, Meta Pay remains outpaced by some of its rivals in a number of ways. In ecommerce, while PayPal, Apple Pay and to a lesser extent Google Pay are widely accepted online, Meta Pay remains largely limited to its own ecosystem of websites and apps.
Meanwhile, Meta is also officially closing all accounts on its digital wallet, Novi. Both the Novi app and Novi on WhatsApp will no longer be available, and all accounts will be closed on the 1st of September 2022, with the firm advising all users to withdraw their funds “as soon as possible”. From the 21st of July 2022, customers will not be able to add money to their accounts.

AWS is launching a new FinTech accelerator in the UK aimed at supporting UK companies to build innovative solutions in the cloud.

The unique new finance app designed specifically for Gen Z, launches to the wider public this week after reaching 10,000 beta users, offering this financially-neglected generation their best route yet to get on top of their finances and feel good about their money.

The leading financial infrastructure platform for businesses, announced that Revolut will use Stripe to support payments in the UK and Europe and accelerate its expansion into new markets.

Binance has embarked on an aggressive expansion plan in Southeast Asia where the cryptocurrency exchange is looking to capitalise on booming trading activity to establish leadership in the region, and build influence in local markets.
This ends Your Gadgette FinTech Friday Digest.
Until the next!
FinTech
Meta
Crypto