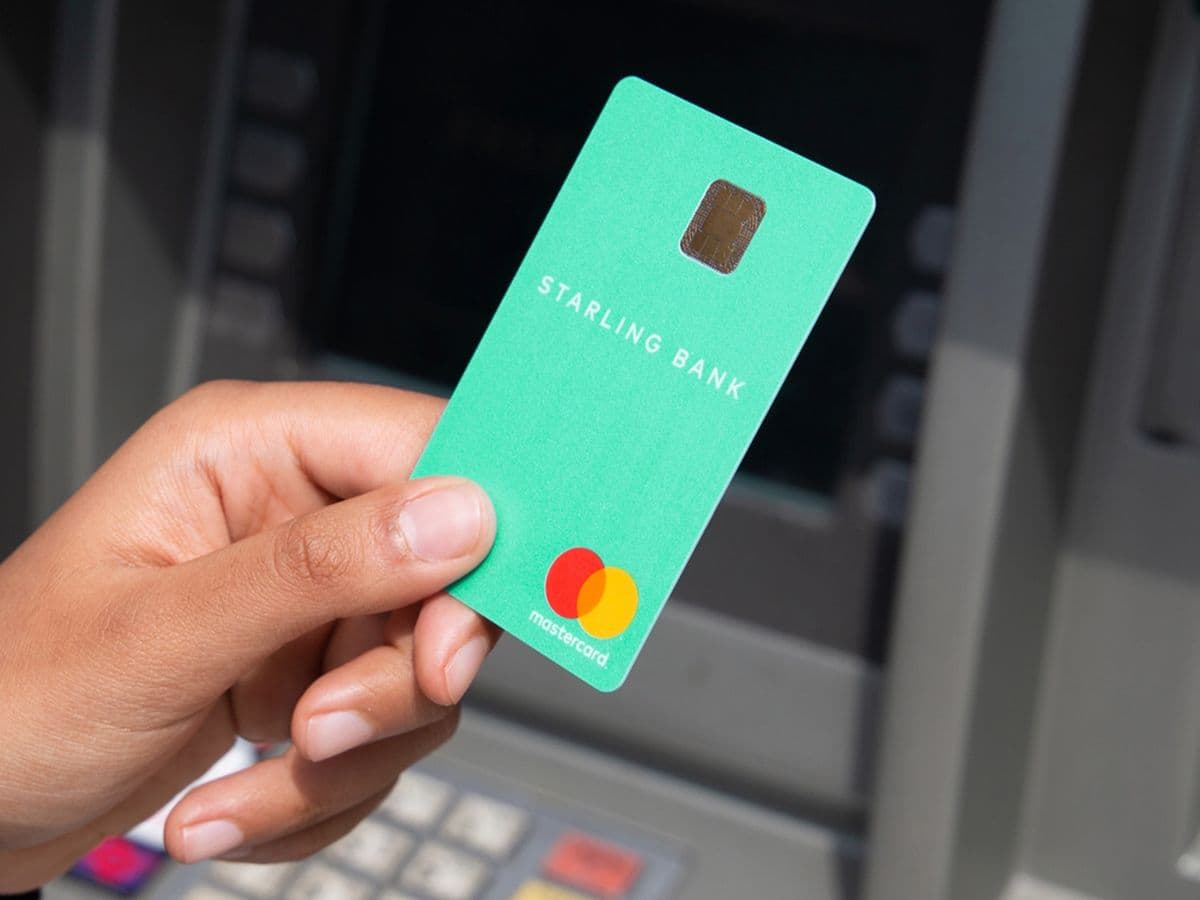 Five years after launching publicly, Starling Bank has reached a milestone of three million current accounts. In the last 18 months, the bank has added one million users, secured more than £300m in funding, won best British bank for the fourth time at the British Bank Awards, developed a bank card for children, and that’s just the start.

Klarna announced the launch of its new Loyalty Card feature in the Klarna App. This allows app users to store and access their physical loyalty cards as digital versions. They can then collect all points and benefits at any merchant without the need to carry plastic equivalents while out shopping in-store.

As Apple Pay is accepted by over 90% of US retailers, Apple Pay Later has an instant network unparalleled by most other major BNPL players in the US market. Apple will therefore be in direct competition with other BNPL companies, including Klarna, PayPal, Affirm and others.

After extending credit to thousands of customers over mobile phones since 2015, Ghana-based fintech Fido is now in search of additional growth avenues for its expansion across Africa.

MoneyGram International has partnered the Stellar Development Foundation (SDF) to initiate the rollout of its crypto-to-cash service that is now available in key remittance markets, including Kenya, the U.S., Canada, and the Philippines for the first wave of users.

The Bank of Ghana has launched GhanaPay, a common mobile wallet open to the country's financial services sector. The wallet is open to banks, savings and loans companies, and rural and community lenders, enabling the industry to pool resources and reduce the cost of developing and testing new technologies.

Revolut, one of the UK’s most valuable fintech companies, is axing its free trading for its most premium monthly subscription plan. Users of its Metal subscription package pay £12.99 per month for a number of benefits including unlimited trading at zero commission but, according to the company, this will end next month.

Stripe is making its bank transfer offering available to businesses in the UK, EU and Mexico. Launched in Japan earlier this year, the Stripe infrastructure promises to take the friction out of bank transfers, saving businesses hundreds of hours on confirming transfers, reconciliation and accounting, and refunds.

Challenger bank Monzo Bank has confirmed it still plans to pursue crypto investment opportunities, amid the current crash in the digital asset market. Co-founder Jonas Templestein spoke at the Financial Times Live event saying the crypto crash “probably hasn’t affected our plans” as the fintech company continues to consider branching out into digital currency ventures.
This ends Your Gadgette FinTech Friday Digest.
Until the next!
FinTech
Blockchain
Crypto