Google will broadcast advertisements to educate people about fake news 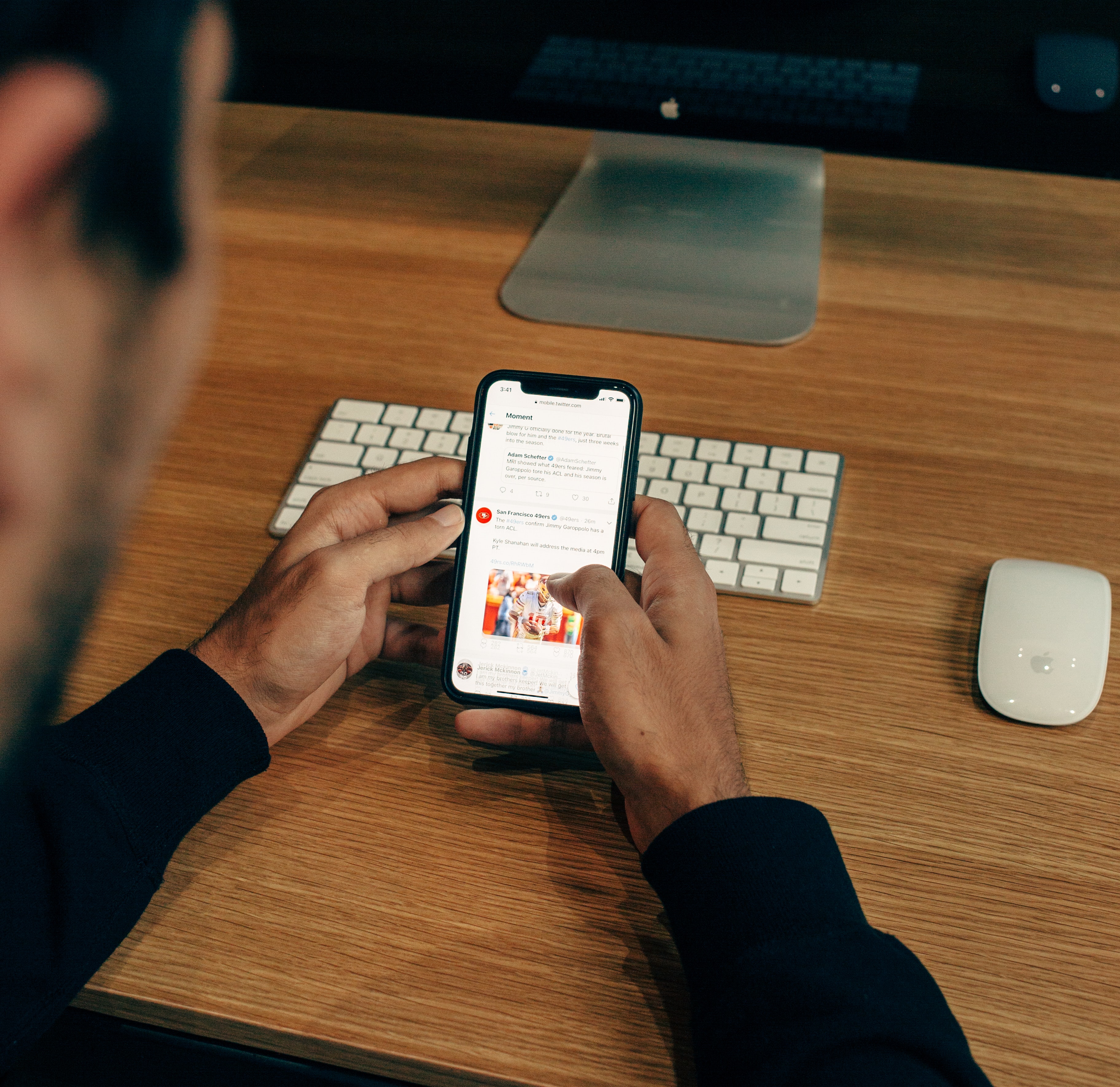 To fight fake news about Ukrainian migrants, they will be presented in Slovakia, the Czech Republic, and Poland.

According to Google, the "interesting" findings demonstrated how social media can actively prevent the spread of misinformation. The study was based on a growing field of study known as "prebunking," which looks at how disinformation may be refuted by telling people how it works before they are exposed to it.

The commercials were presented to 5.4 million people in the trial, and 22,000 were polled afterwards. Researchers discovered after watching the explanatory videos:

"They demonstrate that we can scale prebunking far and wide, using ads as a vehicle," she said.

How the study worked

Advertisers can use a feature on YouTube called Brand Lift, which tells them if and how an advert has raised awareness of their product.

The researchers utilised this same attribute to measure people's ability to detect manipulation methods they had been exposed to.

People were shown a headline and instructed to read it instead of being asked about brand knowledge. They were informed that the headline included manipulation and asked to identify the technique utilised.

In addition, a different control group was provided with the headline and related questions but was not shown any videos.

According to Cambridge University, this is the first real-world field research of 'inoculation theory' on a social networking site.

The study's co-author, Professor Sander van der Linden, stated that the findings were adequate to move the notion of inoculation forward and scale it up to reach "hundreds of millions" of social media users.

"Clearly, it's important for kids to learn how to do lateral reading and check the veracity of sources," he said, "but we also need solutions that can be scaled on social media and interface with their algorithms."

He recognised scepticism about technology businesses conducting this sort of research and doubt about industry-academia relationships in general.