Pioneering what could be a new beginning for the luxury industry. 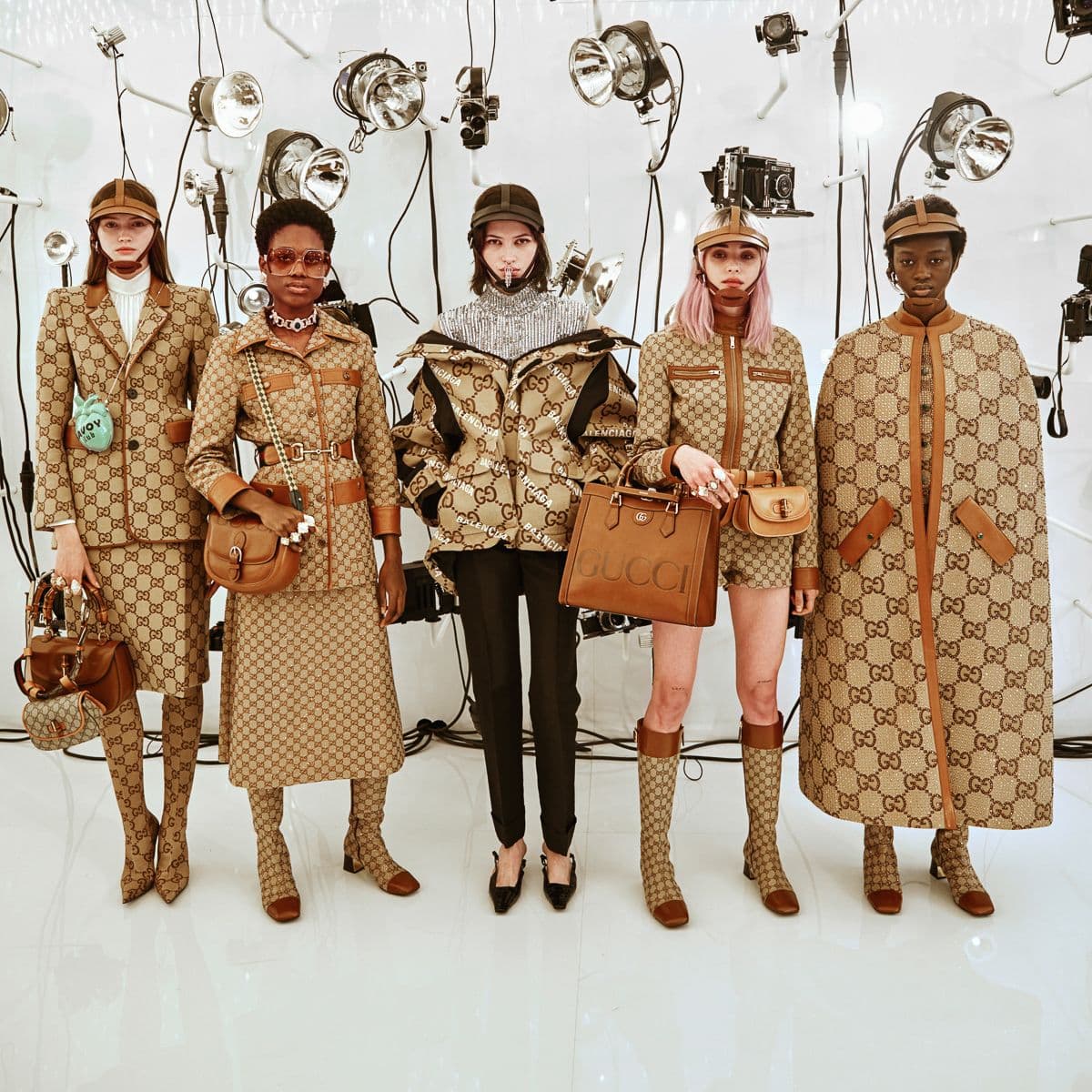 Only Months after launching into the Metaverse with SUPERPLASTIC as an NFT, Gucci announces another bold move to accept cryptocurrencies as a form of payment. This will begin in some US stores as a pilot for the launch, extending from them to its standalone stores in North America.

Customers will receive a link n-store via email containing a QR code, that will allow them to complete the payment from their crypto wallet. The brand plans to roll out this form of payment to its stores in Wooster Street in New York, The Shops at Crystals in Las Vegas Rodeo Drive in Los Angeles, Phipps Plaza in Atlanta and Miami Design District. The stores will be accepting cryptocurrencies such as Bitcoin, Bitcoin Cash, Ethereum, Wrapped Bitcoin, Litecoin, Shiba Inu and the controversial Dogecoin which initially started as a “meme” amongst many others.

Although other brands such as Off-White and Phillip Plein have also begun accepting cryptocurrency payments. Luxury fashion brands entering the Web3 space have been far and few between, making Gucci a pioneer as it begins delving deeper into the use of blockchain technology. “Gucci is always looking to embrace new technologies when they can provide an enhanced experience for our customers,” said Marco Bizzarri, Gucci president and CEO, in a statement.

This marks a cutting-edge move, not just for the luxury brand but also for the fashion industry. As it begins to place its seal of approval on cryptocurrencies, opening the doors for other industries to potentially follow suit.