“If the fake profiles on Twitter is not under 5%, then no deal” - Elon Musk warns

Elon Musk has stated that a disagreement over the number of phoney accounts on Twitter might jeopardise his $44 billion proposal to acquire the social media network. The tech billionaire stated on Twitter that the purchase "cannot proceed forward" until Twitter proves that less than 5% of daily users are bogus or spam accounts. 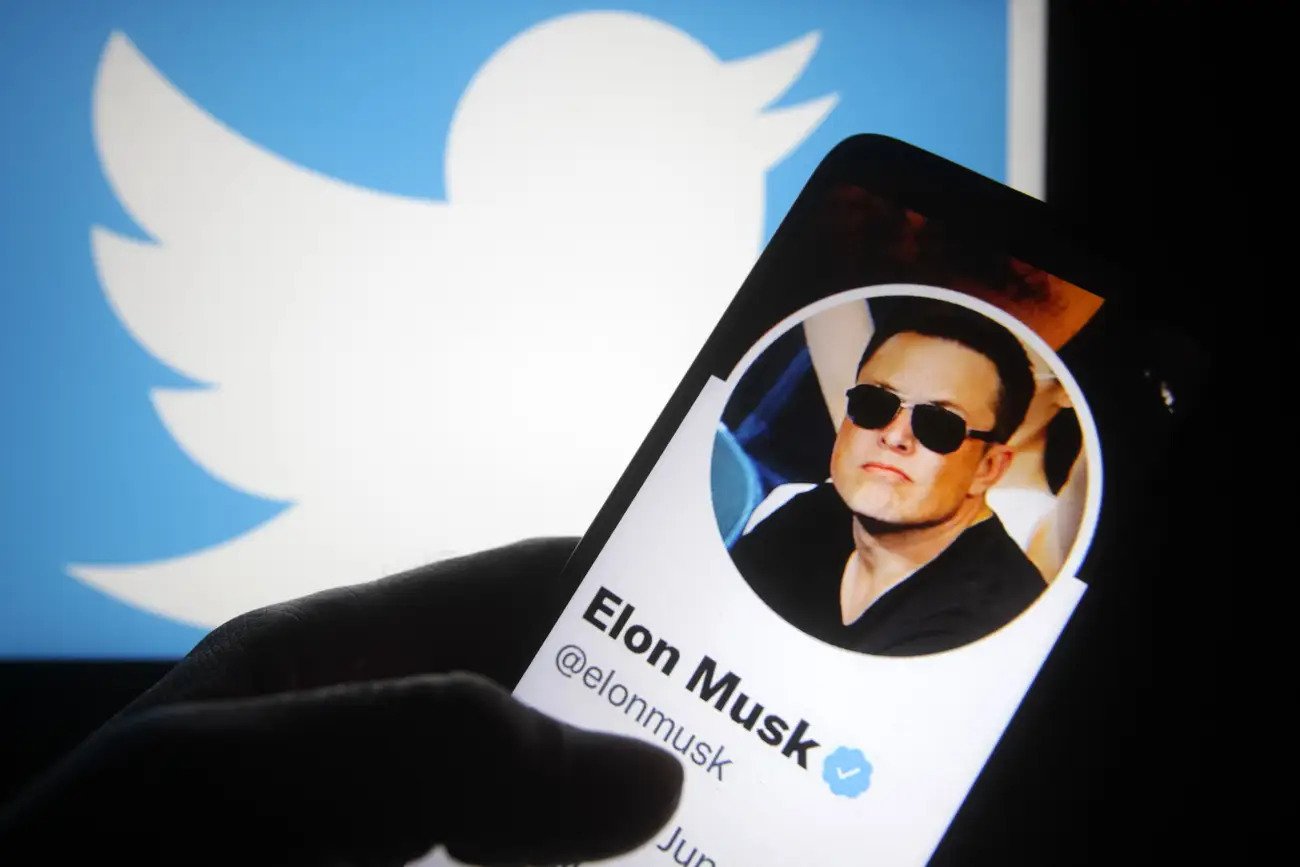 Musk forfeited his rights to "due diligence" in order to close the acquisition, according to Twitter and so because of this dispute, the fallout has cast doubt on the acquisition.

The board of directors approved a $44 billion (£34.5 billion) plan to purchase Twitter in April, but Elon claimed the deal was "on pause" while he looked into phoney accounts.

In tweets and public appearances, he has continued to stress the matter, implying that he may seek a cheaper price.

Elon claimed on Tuesday that Twitter CEO Parag Agrawal had "publicly refused to present proof" that less than 5% of the company's accounts were fraudulent, and that the agreement "cannot move ahead" until Mr Agrawal did.

According to the billionaire, who also owns Tesla, the amount of fake accounts on Twitter is at least 20%.

Because of the alleged high number of fraudulent accounts, Twitter users were randomly sampled to identify bots. "There's a potential it might be above 90% of daily active users," he stated.

According to researchers, anything between 4% and 20% or more of the millions of Twitter identities are bogus.

"It appears more probable that Elon Musk is positioned to renegotiate a drastically lower price tag for Twitter or perhaps attempt and pull the plug on the agreement," Susannah Streeter, senior investing and markets analyst at Hargreaves Lansdown, said.

She claims that determining the number of genuine Twitter users is "critical" to future income streams from advertising and paid subscriptions.

For the time being, that is all we know about Elon Musk vs. Twitter, and it appears that the agreement may be off if Twitter does not remove all of the phoney accounts.