Individual users can now be muted during group calls on WhatsApp. 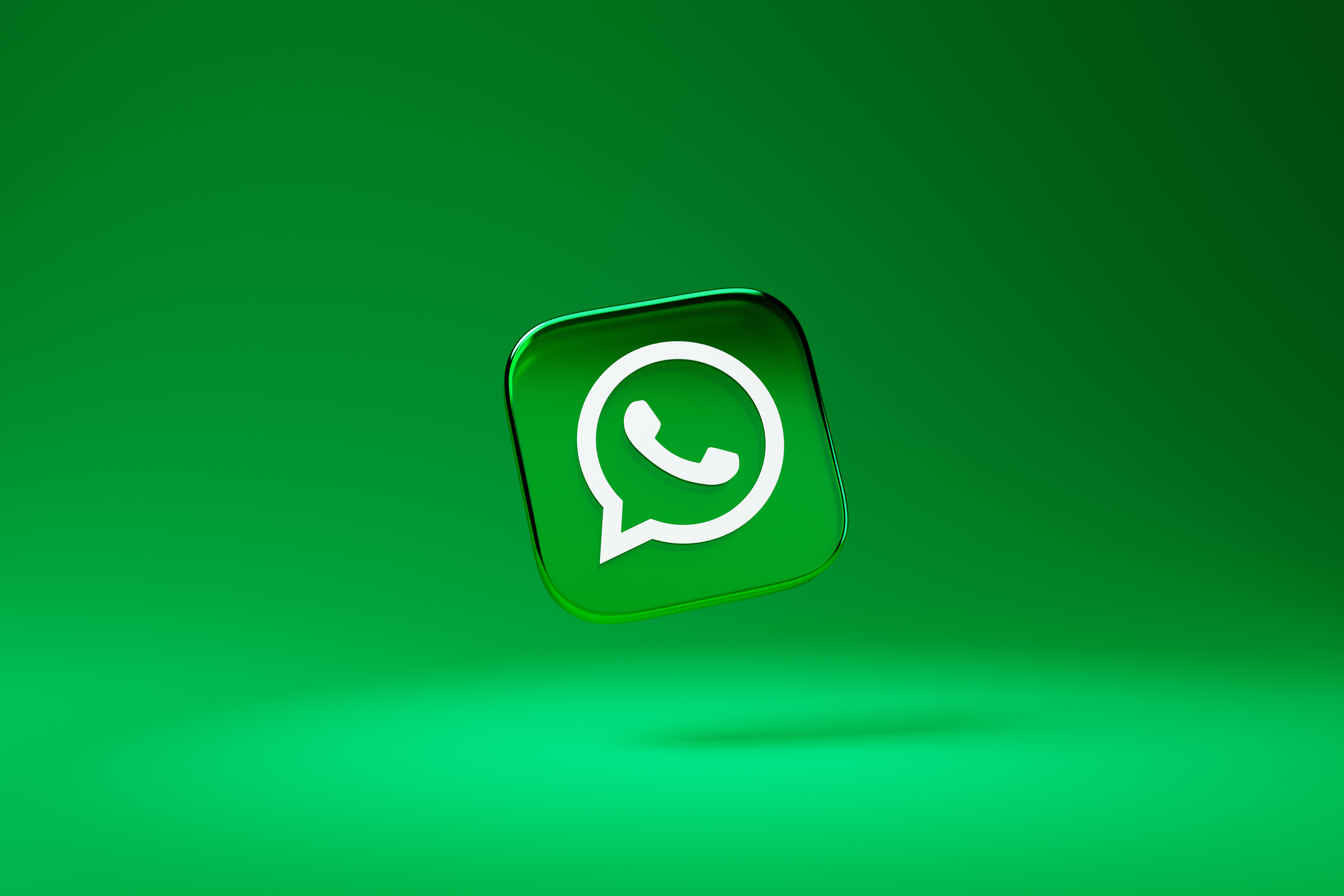 While some conferencing apps, such as Zoom and Microsoft Teams, allow hosts to mute all (or particular) participants, most don't allow individual users to mute anybody they wish during a session. This function provides a new degree of control that's probably best reserved for frantic meetings with up to eight individuals on video calls or 32 on audio conversations.

More than simply its group calling capability is being developed by the messaging service. WhatsApp said on Friday that you can now control who sees your profile photo, about, and last seen status, which reveals when you were last active on the network. This could assist keep your profile hidden from professional contacts or anyone you don't want to have access to 24/7. Due to potential privacy concerns, WhatsApp began hiding your last seen status from outsiders by default last year.

WhatsApp finally allowed Android users to move their chat histories to iPhones earlier last week, after the firm first allowed users to transfer their conversation data in the opposite manner (from iPhone to Android) last year.