The NHS has stated that drones would be used to transport pills in an effort to hasten the delivery of essential medications. 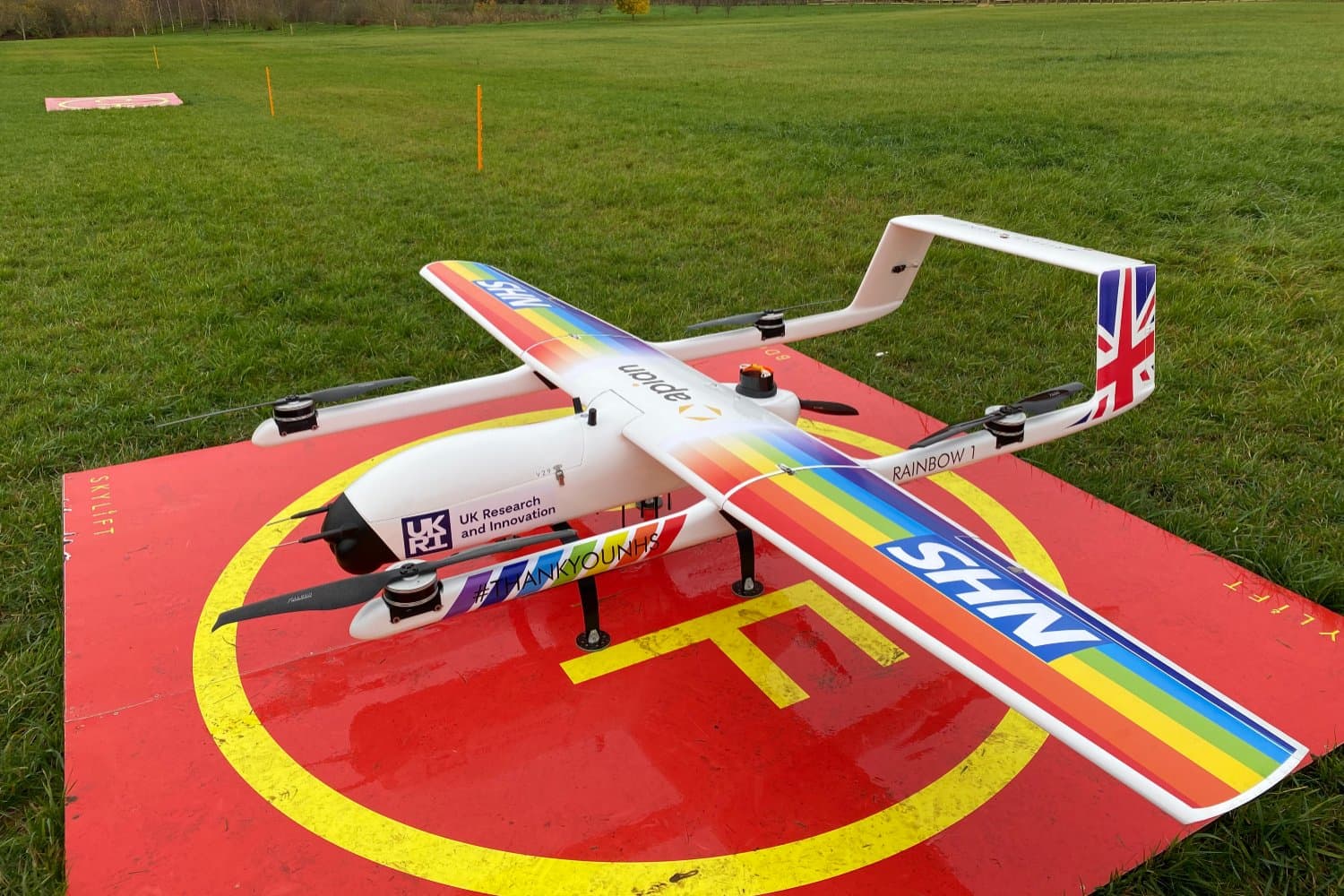 As part of a pilot programme, chemotherapy medications will be airlifted from Portsmouth to a hospital on the Isle of Wight.
According to NHS England, the technology should enable "same-day delivery" of orders across the nation.
The programme, which will also be tested in Northumbria, was deemed "amazing" by CEO Amanda Pritchard.
If successful, the trust would reportedly be the first in the world to send chemotherapy medications via drone.
Announcing it ahead of the 74th anniversary of the founding of the NHS, she said it was "clear that the pace of change and improvement across the health service is only accelerating".
"Delivering chemo by drone is another extraordinary development for cancer patients and shows how the NHS will stop at nothing to ensure people get the treatment they need as promptly as possible - while also cutting costs," she added.
With one flight replacing two automobile trips and one hovercraft or ferry trip every delivery, the plan will reduce delivery times to the island from four hours to 30 minutes.
Directly from the pharmacy at the Portsmouth Hospitals University NHS Trust, the medications will be flown to St. Mary's Hospital, where workers will pick them up and distribute them to the various hospital departments and patients.
Chemotherapy medications are challenging to transport since some doses have a limited shelf life, according to an NHS England spokesman.
The new distribution technique, which was developed in collaboration with IT startup Apian, was hoped to provide a better choice for cancer patients residing on the Isle of Wight, many of whom now have to travel to the mainland, he continued.
Drone use will allow patients to "have speedier, fairer access to treatment, no matter where they reside," according to Health Secretary Sajid Javid, who said he wants England to "become a world leader in cancer care."
After the initial Isle of Wight testing, a drone programme trial is anticipated in Northumbria.
Health
Gadgets