Netflix's biggest failing is a drop in subscribers for the first time in a decade. 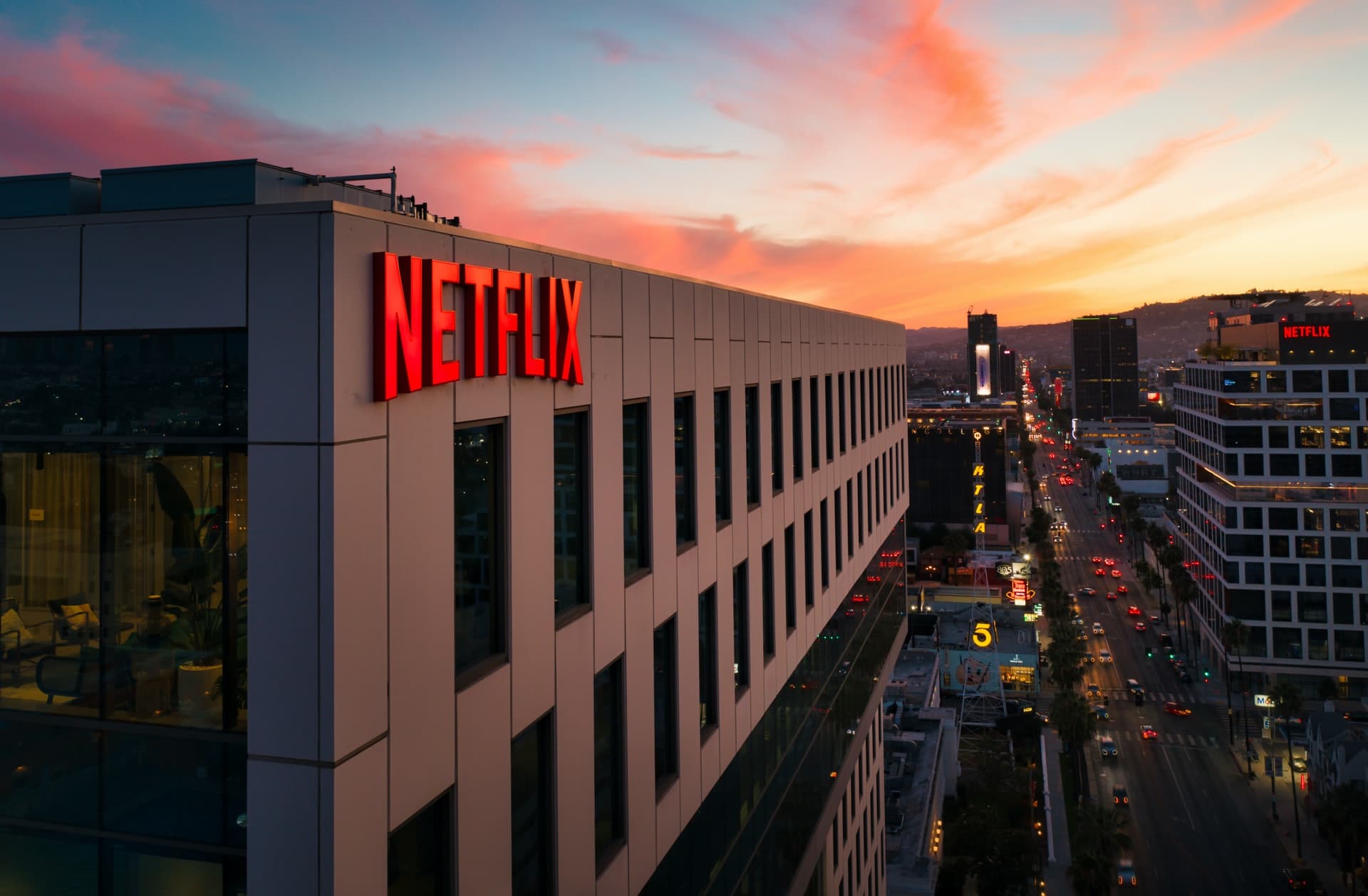 Netflix's biggest failing is a drop in subscribers for the first time in a decade. Analysts on Wall Street had expected the company to declare a rise of nearly 2.5 million new customers, but were taken aback when it revealed that more people had cancelled than joined.
Netflix reported a 200,000-subscriber drop from January to March in its most recent financial report, which was released on April 19th. Investors were concerned about Netflix's slowed growth and increasing competition, thus the stock price dropped by more than 37%.
The drop in members is the first since Netflix became available outside of China in the majority of the world six years ago. This year's dip was attributed in part to Netflix's decision to withdraw from Russia in protest of the war in Ukraine, which resulted in a 700,000-subscriber loss.
Although the protest against Russia is one of the reasons why Netflix stocks are dropping there are many other factors to consider. So what went wrong?

Netflix believes that 100 million households around the world utilise password sharing to access its services. It has been implicitly allowing the practice, which operates as a form of discount, for years, even incorporating it into its pricing structure with tiers of membership that allow for more devices to stream at the same time.

Why is Netflix expensive now?

Netflix has been drastically raising its monthly pricing around the world, with some UK members now paying a third more for the same service than they did less than two years ago. However, the firm is pleased with the findings, claiming that the increases "remain significantly revenue positive" and that it continues to have "among the greatest retention in the industry." Netflix also claims that if it hadn't been for the conflict in Ukraine, it would have gained subscribers: it had to cease service in Russia, resulting in the loss of 700,000 accounts.
Netflix, on the other hand, is considering a gentle price cut in the shape of an ad-supported tier. A lower subscription subsidised by advertisements might help Netflix reach out to homes and regions who couldn't previously afford the service at full price, a strategy that the business has previously rejected outright.
Business