The British Minister of Defense acquires the first Quantum Computer

Quantum computers are known for speed, accuracy and incredible problem-solving capabilities that regular computers can't take on. The British ministry of defense has acquired its first quantum computer and will be working with Ocra computing to fully harness the technology for defense. 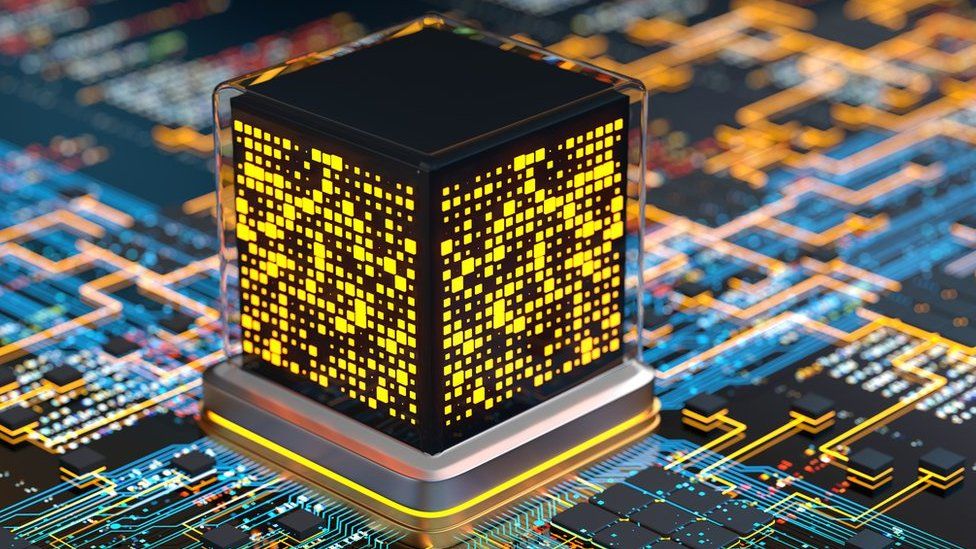 A spokesperson for The British Ministry of Defense, Defense Science and Technology Laboratory (DSTL) Stephen Till said this was a "milestone moment" for the country; “We expect the Orca system to provide significantly improved latency – the speed at which we can read and write to the quantum computer,” he said speaking to the Times. He also hinted that because the computer can be used under room temperatures, it may be used on battlefields.

Normal computers encode information in bits using zeros or ones but, quantum computers store information as qubits or quantum bits which can be in a superposition where they are one and zero that increases the speed of calculations they can perform and solve problems way faster than the standard conventional computers.

Although the UK seems to think the world is ready for quantum computers, Prof Winfried Hensinger, who is the head of the Sussex Center for Quantum Technologies at the University of Sussex, says "They can't solve any practical problems yet. They're enabling you to maybe gauge the possibilities of what working on a quantum computer would have if you can scale this machine to really large system sizes. Quantum computing can be disruptive in nearly any industry sector. You can imagine that within the defense, there's a lot of problems where optimization can play a huge and very important role." Prof Hensinger also adds that; "the true potential of quantum computers will take time to fully materialize. He also said that the promise of MoD's interest and exploration of quantum computing is still quite significant.

The chief executive of Ocra Computing; Richard Murray, speaking to BBC says "Our partnership with MoD gives us the type of hands-on close interaction, working with real hardware which will help us to jointly discover new applications of this revolutionary new technology." Despite the many debates over the capabilities of quantum computing, Ocra's work with the MoD is a "significant vote of confidence".

It is estimated that by 2024, the world of quantum computing may provide over 4 billion pounds of economic opportunities, with productivity gains that will surpass 350 billion pounds over the next decades. This partnership with Ocre Computing will in no doubt help the British MoD to understand how quantum technology works. "We expect the Orca system to provide significantly improved latency - the speed at which we can read and write to the quantum computer." MoD spokesperson Stephen Till says.