Soon, you'll be ordering an NFT alongside your favourite Mocha or latte. 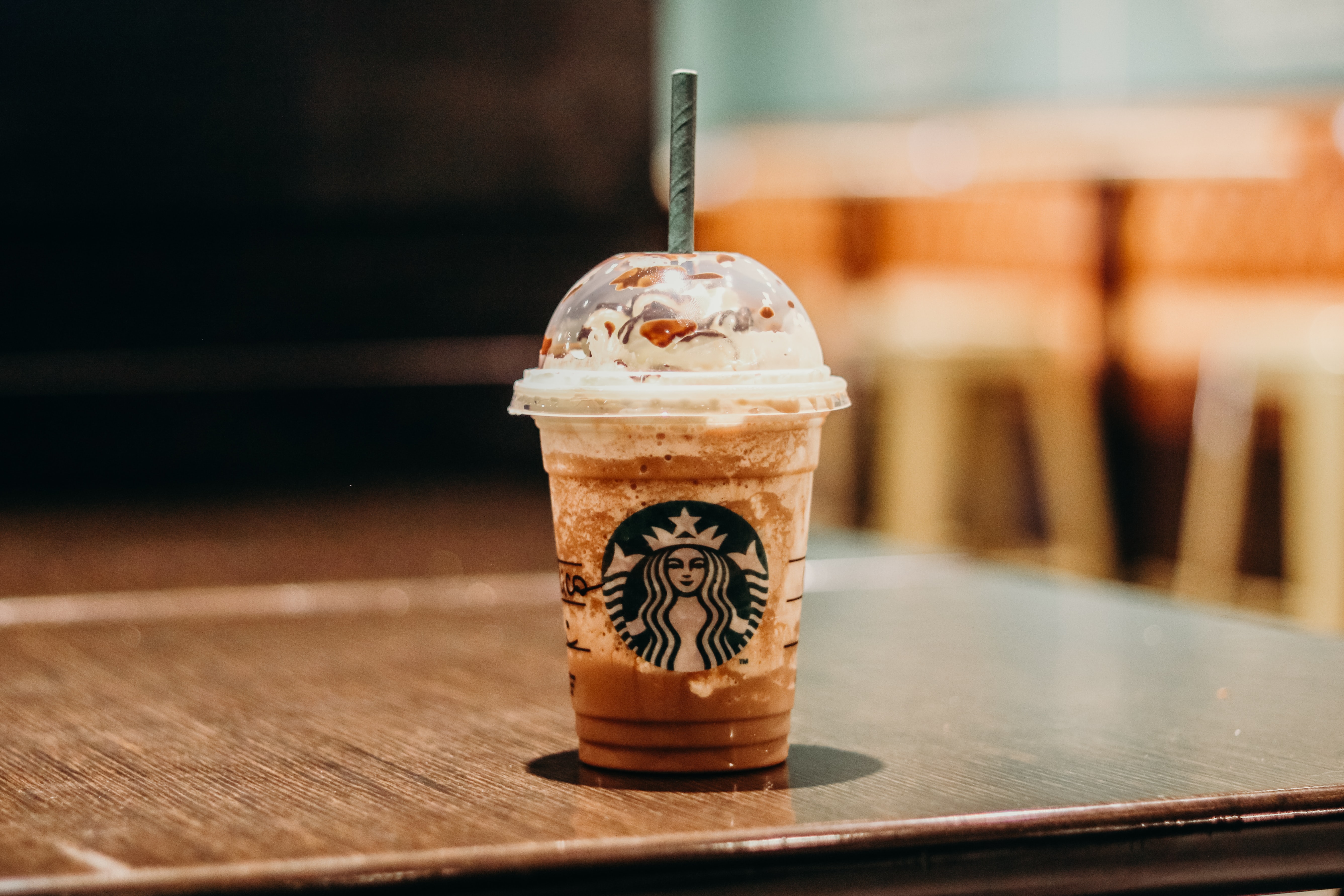 On May 3rd, 2022, Starbucks confirmed their plans to create a digital community space using non-fungible tokens (NFTs). The ‘Third Place’ has been described as ‘a place between home and work’. The coffeehouse chain wants to bring the sense of community and connection into the digital space. Allowing customers to experience a new way of connecting with Starbucks.

Interim CEO Howard Schultz, announced in early April that the company would be releasing its first collection by the end of 2022. Holders will gain access into a community full of exclusive perks and benefits. Project themes will initially be coffee inspired and birthed from the ‘Starbucks artistic expressions’. They will then go on to create a series of collections and plan to collaborate with like-minded brands and innovators.

According to the company, ‘NFTs have broad potential to create an expanded, shared-ownership model for loyalty, the offering of unique experiences, community building, storytelling, and customer engagement.’

Overall, this adds to the company who already have a popular existing app-based digital ecosystem. With over 30 million active users, the Starbucks app is the second most used mobile payment in the United States, trailing behind Apple Pay.

Starbucks have not announced the blockchain they’ll be using but want to be backed by something ‘fast and inexpensive’ that still adheres with their commitment to sustainability.