The internet as we know it has evolved exponentially over the years and Web3 is the latest version we are all anticipating. Here’s all you need to know… 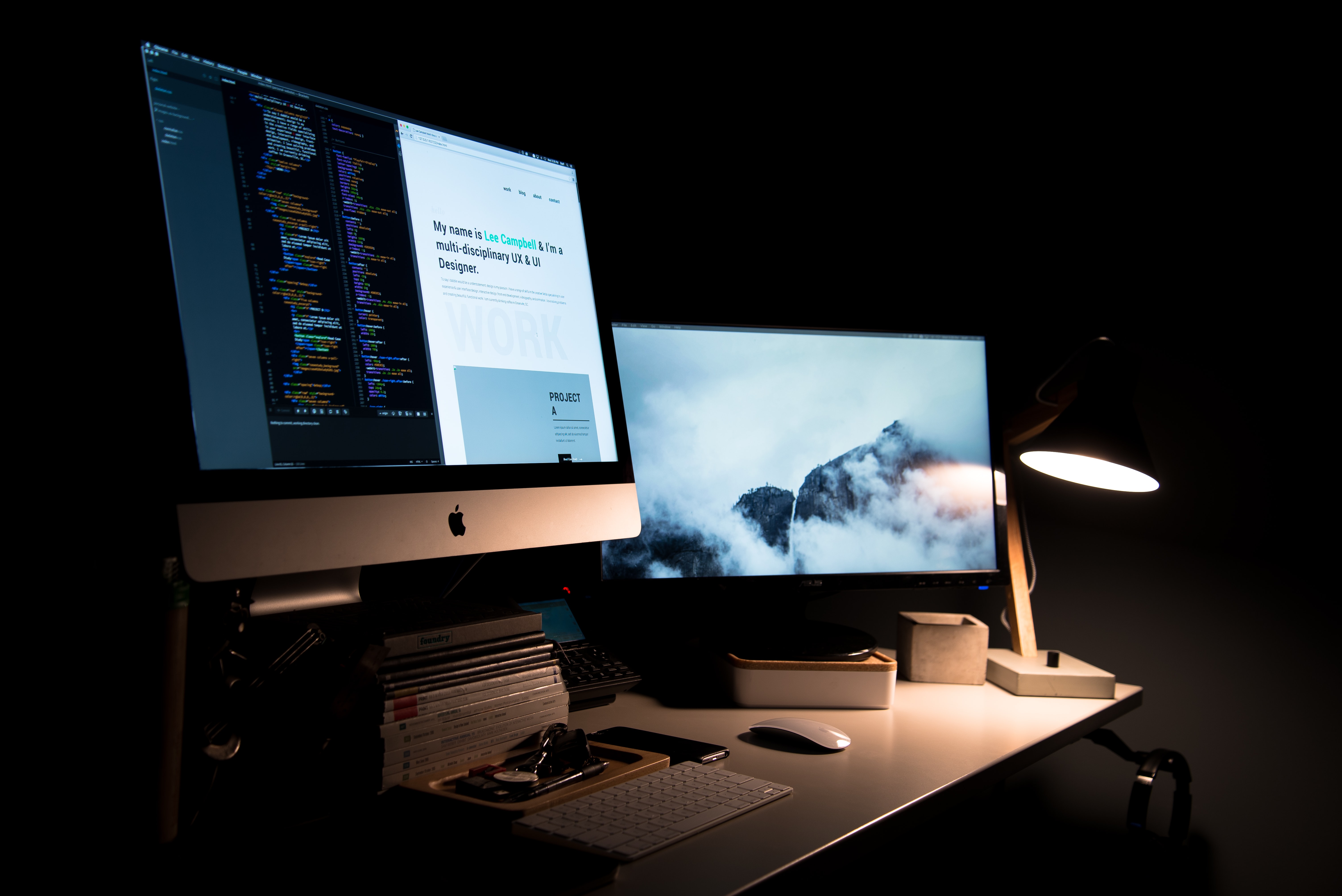 The term 'Web3' has been flying around lately and similarly to bitcoin and NFTs, those that are tech savvy will spend the time doing the research to find out what these terms mean in relation to the tech-driven worlds they live in... (myself included!). But after going through an abundance of articles and definition pages, I realised that 'Web3' sounds fancy but the main concept is pretty straight forward. It's the buzzwords and concepts attached to Web3 that make it so much more complex.

In its simplest form, Web3 or Web 3.0 is the internet on steroids. It's a decentralised internet that will be built using blockchain technology and artificial intelligence.

To break this down, I will speak on each of the dispensations of the internet as we currently know it and then dive into its evolution.

Web1 is the first version of the internet created that we all remember and love. Consider this the 'read-only' version where much of the content was words, images and links to other pages on a site. Very simple.

Then there was Web2. This form of the internet is usually classed as the 'user-generated web', branded by the arrival of social media, mobile internet access and smartphones. This is the web we are currently experiencing and is governed by Big Tech, also known as the Tech Giants being Amazon, Facebook, Microsoft, Google and Apple. These organisations all have obligations to meet as per the regulations set out by governing bodies and this is where issues of trust and data security initially arose from. This is a huge topic to debunk which I will likely look deeper into for another article as it affects our daily lives much more than we'd realise.

The main feature of Web3 is that it will be decentralised, in comparison to Web2 which is controlled by governments and corporations. This decentralised nature also connects Web3 with the 'Metaverse', the world of cryptocurrencies, blockchain and more as everything would have to be verified by the network before being accepted. Additionally, Dapps (decentralised apps) would also become available and allow users to exchange information or currency without the usual middleman. This means that Web3 is practically "permissionless", so anyone can use it without having to generate access credentials or seek permission from a provider. An example of a typical Web3 transaction would be sending Bitcoin directly to another person without having to use an online exchange or a wallet that's stored on a centralised server. The whole process of making the transaction would be controlled by the blockchain algorithm and encryption with close to zero chances that anyone could step in and disrupt it.

As an alternative to government rule, a Decentralised Autonomous Organisation (DAO) is a Web3 concept which describes a group, company or collective that are bound by rules and regulations they have coded into a blockchain. This is as far as control goes under the Web3 concept as shareholders within the DAO would be able to vote to change the rules set out for them. These decisions are made collectively rather than individually so permission would still be sought prior to any changes being made but it still removes the middle men who would be the bankers, lawyers, accountants and landlords, for example.

Of course, for something as rebellious as Web3, there are MANY criticisms in creating a form of internet in this way. The most obvious and striking being that this web avoids government interference which goes against the whole point of having a government whose duty is to have oversight and control over the safety and legality of interactions and communications. Governments have already begun attempts at creating legislation to retain control over this rapidly evolving idea but still stands to be an all-round difficult task.

A number of high-profile influencers of the tech world have also chimed in on their opinions of Web3 such as Tesla's Elon Musk, stating that Web3 "seems more like a marketing buzzword than a reality" and Twitter CEO Jack Dorsey who believes that decentralisation can never be achieved as he states that "you [can't] own Web3. The VCs and their LPs do. It will never escape their incentives. It's ultimately a centralised entity with a different label."

It's clear to see that this idea of Web3 is something we will be revisiting in the near future, to discuss whether it actually came to fruition or if it truly is another buzzword being used to cause excitement in the tech world.