Traditional 'missing person' posters to be replaced by 3D graphics. 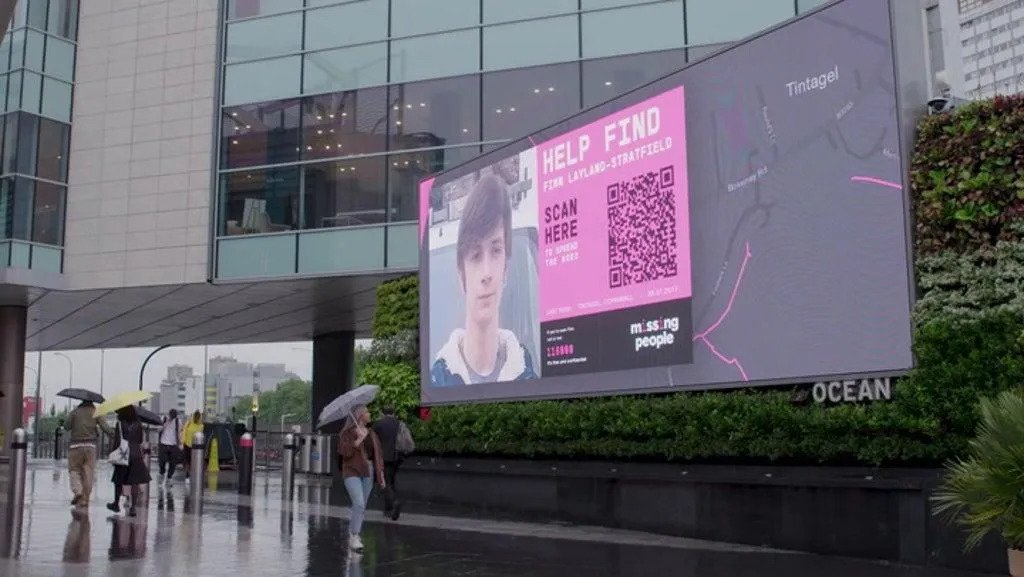 The nonprofit Missing People believes that the modifications would encourage people to participate and act. The posters feature a 3D image of the individual as well as a QR code that, when scanned, reveals them laughing and smiling.

The new posters include less information – which experts believe can sometimes overwhelm people – and instead show 3D visuals and smiling faces, which are thought to be more remembered and more likely to strike up a conversation with passers-by.

The elimination of the term "MISSING" is likely the most visible shift after a decade of the old style.

The new posters, according to the mother of missing Leah Croucher, are "wonderful" and offer them great hope.

Leah was 19 years old when she vanished on February 15, 2019 in Milton Keynes, Buckinghamshire. "One of the many problems as a parent of a missing individual is attempting to express who you've lost," Claire Croucher said.

"We believe that if the general public knows who our daughter is, they will remember seeing or meeting her."

The new posters, which include information about current missing individuals, debuted on billboards around London last week to commemorate Missing Children's Day, and the charity plans to adopt the new style for all future posters.

They also feature a QR code to urge passers-by to use social media to spread the message and backdrop maps showing the person's last known location. This is due to the fact that people who live in the region are more likely to respond to the call to action.

According to Missing People, 70,000 children and young people are reported missing in the UK each year, with many more being undetected.

"So, even if a few hundred more people see that image, connect with it, and feel empathy for it, it may make a difference."

"By embracing innovation, we hope that the new appeals will have a stronger effect and result in the safe return of those featured."